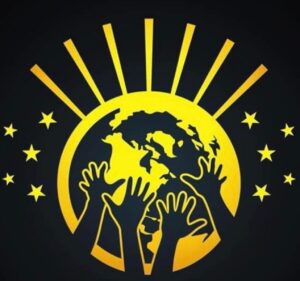 To light up the world with love , creating awareness for emotional and mental wellness while providing support and education for mental health and addiction recovery.

To see the World come together in UNITY  despite any differences , as a sign of hope with the color yellow and one hashtag transforming and saving lives on the same mission. 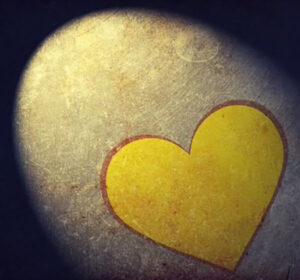 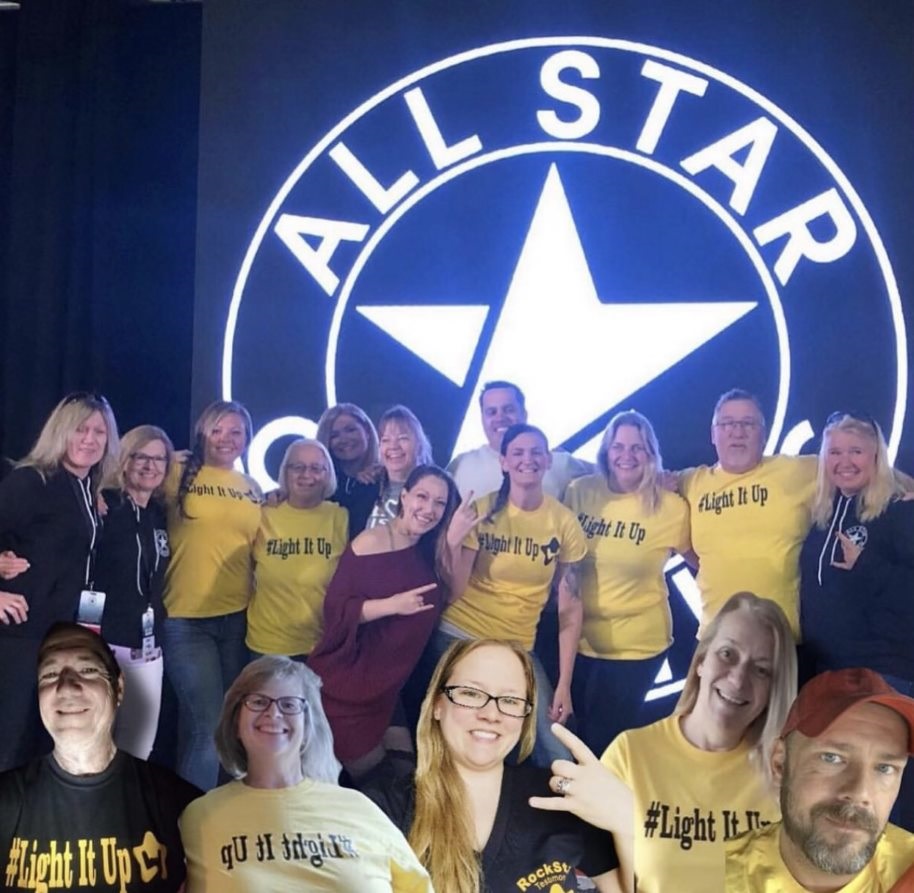 Founder Sandra Lee RN went through a hard time in her life struggling with PTSD which led to an addiction. When she stepped out of that dark time and began recovery, she found a life coaching challenge that changed her life. Sandra joined the coaching group and gained a support family. When Sandra regained HOPE again her love for helping people and saving lives was reignited.

Sandra shared her dream of founding a non- profit organization. Her coaching family was inspired by her journey, joined her as supporters, volunteers, co- founders and directors of her board. They cheered Sandra on every step of the way supporting her recovery journey as well as the journey of building the organization.

Sandra began making shirts in her friend’s garage and sending them out to people that supported her. Recovery is a tough journey; every time Sandra would want to quit or give up on herself, she saw a yellow shirt or her hashtag on social media. That visible support is what kept Sandra going.

That became the birth of the Light it up project which has saved multiple lives. It took Sandra around two years to build everything and put everything together for the non -profit as she was also healing and growing in her recovery journey. Sandra gained many supporters along the way, gathered partners, and kept building because she believed in the dream, had hope and faith that one day Love and Light to the World would help people and save lives.

Love and Light to the World vision and mission." Founder Sandra Lee RN"